News
You are here: Home1 / News2 / Our News3 / Silverstone Experience opens its EA revolving door to the public

The Silverstone Experience is a new interactive experience at the Silverstone track in Northampshire that opened on the 25th of October 2019, it’s sure to be a hit with anyone obsessed with the sport. 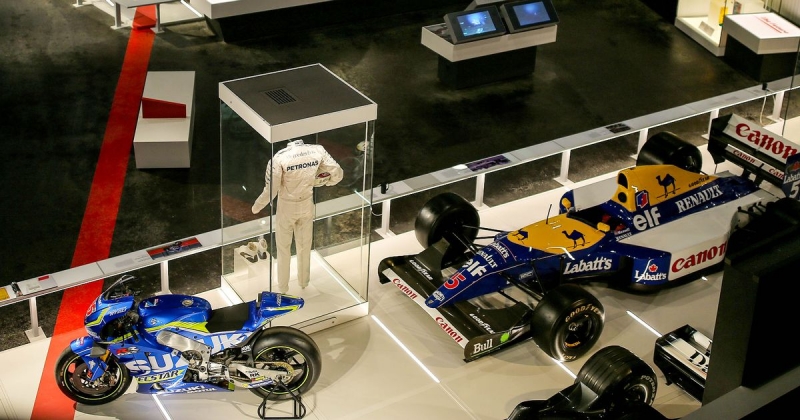 Visitors will learn about the science behind the modern-day sport, as well as seeing historic cars and bikes such as Barry Sheene’s 1979 Suzuki and Nigel Mansell’s 1992 British Grand Prix-winning Williams.
Other highlights include a valuable collection of BRDC gold stars won by Formula 1 champion James Hunt and a 1992 Grand Prix signing-on sheet featuring the signatures of Ayrton Senna, Michael Schumacher, Mansell, and Damon Hill. There is a replica car from the very first British Grand Prix (yes, you can sit in it), cars, bikes and objects that have played a huge part in the circuit’s history, and even memorabilia such as helmets belonging to Michael Schumacher and Damon Hill.

The experience is a project that’s been seven years in the making and has already seen support from the likes of Prince Harry, Sir Jackie Stewart, Formula 1 engineer Ross Brawn and commentator Murray Walker.

The charity behind the initiative, Silverstone Heritage Ltd, was awarded a grant of £9.1million by The National Lottery Heritage Fund and says it’s aiming to ‘inspire the next generation of engineers with the hands-on family attraction’. There will also be plenty of archive footage and a special-effects cinema showing the ‘Ultimate Lap of Silverstone’ to bring the whole experience to life for visitors, as well as a Heritage Track Trail.

Sally Reynolds, CEO of Silverstone Heritage Ltd, said: “Creating a home to tell the historic story of Silverstone was first discussed by the BRDC as long ago as 1971, so I am immensely proud to see this seven-year-long project come to fruition. You can find out more on the official Silverstone Experience website. 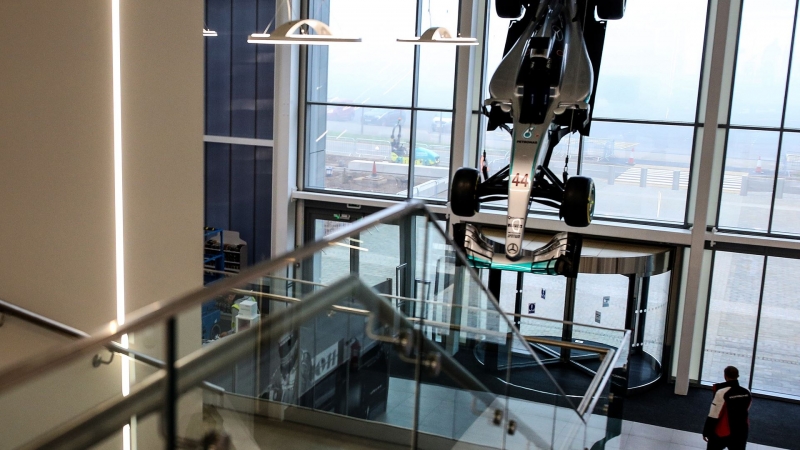 Are you looking for something similar? Please contact us via our web enquiry form or call us on 01372 459536 for advice and estimating services. 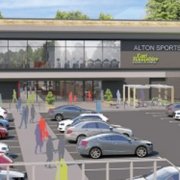 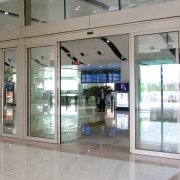 The Benefits Of Installing Automatic Doors At Your Business Premises 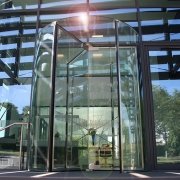 EA Group launch a British Made All Glass Revolving Door 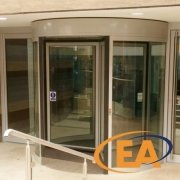 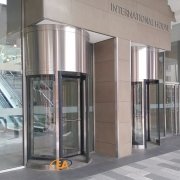 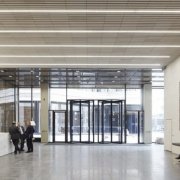 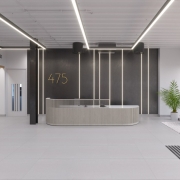 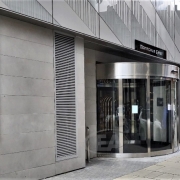 Montcalm East Hotel, City Road, London.
Why Your Business Should Have an Access Control System