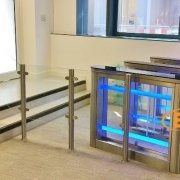 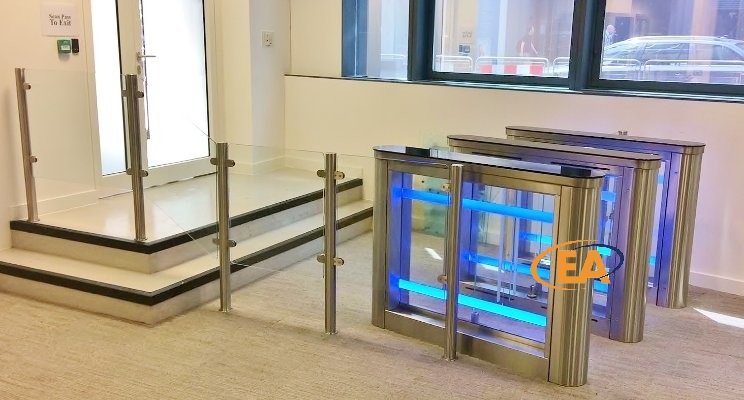 Improbable Worlds Limited (commonly referred to as Improbable) are a British multinational technology company founded in 2012 with its headquarters in Farringdon, London.

The company have created SpatialOS, which is a computation platform that enables the creation of massive simulations and virtual worlds for use in video games and corporate simulations. The firm partnered with Google in December 2016.

Improbable Worlds came to us with a requirement to enhance the security to the main and side entrances of their London offices. We raised a quote on the same day of the survey, and our EA Swing Speed Lanes were installed just six weeks later.

The Benefits Of Installing Automatic Doors At Your Business Premises 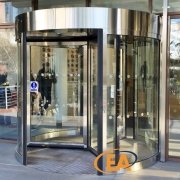 Automatic Revolving Door Installed at The Arc in Hammersmith London 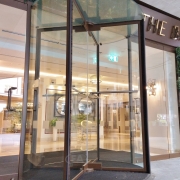 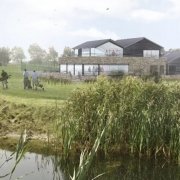 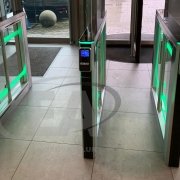 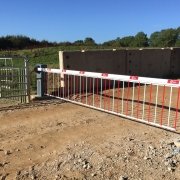 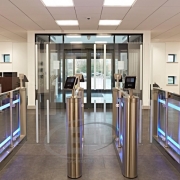 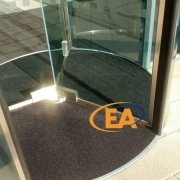